I’m back with another Tutorial Tuesday!

This week, I decided to share a new skill I’ve acquired: Tunisian Crochet Cables. I picked up Tunisian Crochet both because it easily creates complex textures and because it mimics knit. Fortunately, Tunisian crochet only requires one hook, so it’s much easier to learn than knitting (imo anyways 😉).

Don’t know how to Tunisian Crochet? Learn how here!

Even though it is simpler than knit, this technique still creates beautiful, knit-like cables and textures. And while it’s not exactly a walk-in-the-park to learn this pattern, it is well worth mastering. Besides, no matter how hard you struggle to learn this pattern, it can’t be any worse of a struggle than filming this video was for me! Let’s just say IT WAS A DISASTER!!! 😂Now if you watch the video, it might not seem all that crazy; it’s a pretty standard video for me. What you don’t see (but I do mention a few times in the video) is all the obstacles I ran in to while trying to film!

First, I couldn’t find my scarf project. Since it’s a current WIP, I usually know where it’s at. But not today. I searched for a solid half hour while the rest of my family waited on me to watch Lord of the Rings (great movies, btw). Finally, in a moment of freak out, I asked if anyone had seen it. And my sister found it! It was still packed away from vacation… oops! 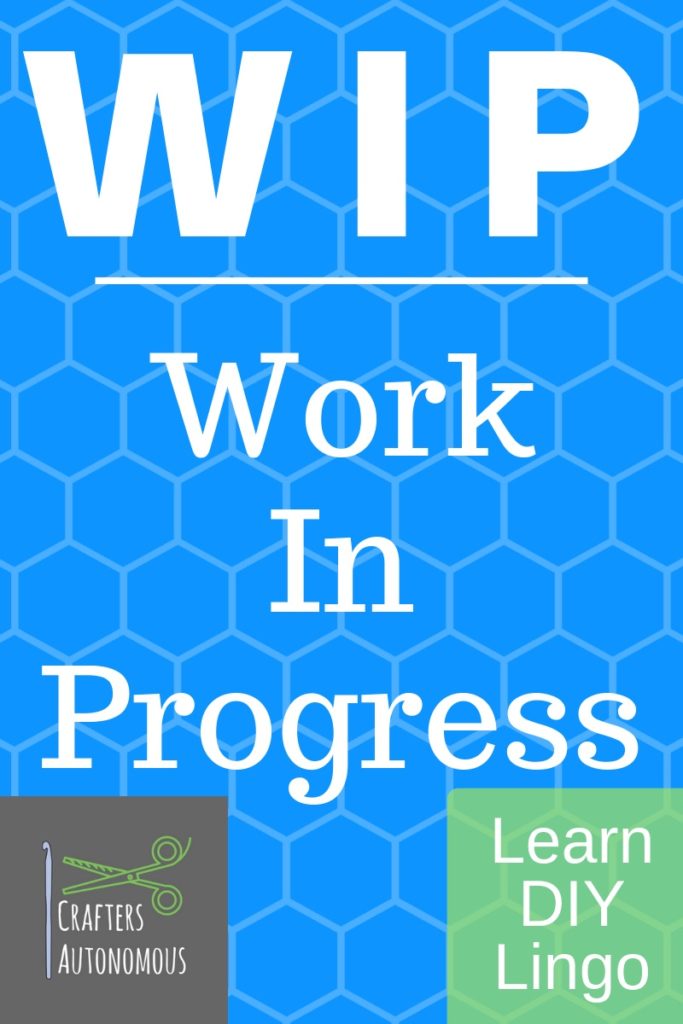 Then it was time to film. When I film, I don’t usually make a script. However, I do have a general idea of what I’m going to say. Sometimes, though, what I intend to say and what I actually say when filming a tutorial don’t match up. Case in point? I kept saying the wrong stitch name in the video! I didn’t do an official tally, but there were at least 7 times I said Tunisian simple stitch instead of Tunisian purl stitch. *insert face palm here*

As if my personal blunders weren’t adding enough drama to the whole thing, I then ran in to technical issues. Namely, I hit the camera’s record button one too many times… It’s like the classic blunder on Christmas morning: you hit record, open the presents, and then stop the camera… only to discover it just started filming??? Yep, I filmed when I wasn’t meaning to, and didn’t film when I meant to. *insert even bigger face palm here*

Fortunately, though, at the end of the day I’ve still got a video for you! Now editing certainly wasn’t the easiest, but the tutorial still came together. I hope you enjoyed getting a little glimpse into what it actually means to be a YouTuber! 😄Now, go watch the TuTu and start practicing those Tunisian Crochet Cables!